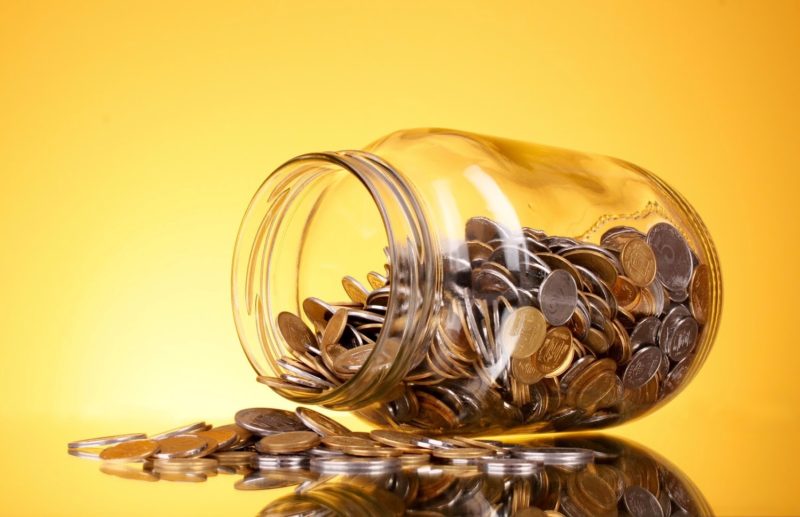 Hard Times Tokens and Why You Should Consider Collecting Them

Collecting Hard Times Tokens, or HTT, can become a fun challenge for both new and experienced exonumia collectors. Hard Times Tokens offer insight into an important historical time in the United States, they’re also sometimes interesting or even humorous. Here is what you should know about Hard Times Tokens.

Around the time of and some years after the Panic of 1837, the country entered an economic depression known as the Hard Times. President Andrew Jackson sought to weaken the power of the Bank of the United States.

Jackson’s efforts triggered a run on the banks that led to widespread failures of banks and businesses across the country. Martin Van Buren became president during this time and inherited the ensuing economic depression. The Hard Times featured a lack of coinage which led to people and businesses privately minting their own unofficial currencies.

These currencies became the Hard Times Tokens and those that gained some popularity became acknowledged substitutes of official coins. Some of these coins remained in circulation for long periods of time, despite their unofficial status.

The Appeal of Hard Times Tokens

People find Hard Times Tokens fascinating for several reasons. Many of the coins carry specific political messages on them, sometimes serious and sometimes humorous. Those messages help to give a glimpse into the politics of the time and how people felt about them.

In this way, the Hard Times Tokens can represent collectible exonumia but also work as novelty items. Each coin tells a story, which makes them excellent for history buffs as well.

Additionally, the widespread use of these coins means there are many of them out there. A collector may not always find the rarest of these coins, but they can have a good time tracking some of them down without spending a lot of money to do so.

The Types of Hard Times Tokens

The political coins can often have a phrase or picture that approves, bemoans, or lampoons the politics of the time. These words or illustrations were typically propaganda or against Jackson or Van Buren.

However, other messages often appeared on these coins as well, depending on the political leanings of the group minting them. For example, some coins have messages of solidarity with a particular political organization while some may show a message in favor of a political movement outside of the main federal level concerns of the time.

Consider that this period segued directly into the concerns that sparked the American Civil War, so there was a lot more going on than just economic depression. Some of those concerns made their way into the messages of some Hard Times tokens.

Merchants, especially very popular ones, wasted no time in using these tokens for branding purposes. Outside of the political messages, the tokens can show advertisements or logos otherwise lost to time.

The Search for Hard Times Tokens

A wide variety of Hard Times Tokens exist. The values of these tokens can fluctuate based on numerous factors. For someone new to collecting exonumia, picking up Hard Times Tokens can start by perusing the offerings of numismatics dealers online or going to numismatic auctions.

Various merchants issued these tokens, so finding some of them isn’t all that difficult. Once someone learns a little about them and wants to make a more serious pursuit of these tokens, they can start to do some research.

Because of the wide variety of tokens, a collector will have to learn more about the different designs and the different merchants who issued the tokens. This research can include looking up the collections of others and purchasing reference materials.

Hard Times Tokens aren’t official federal currency, so searching for them doesn’t work in the same way as it does when looking for officially minted coins. The most complete documentation for these coins comes from two sources which number the coins typically with Low or HT designations.

One of the earliest records of these tokens comes from an 1899 book written by Lyman Low, who numbered the tokens as he came across them. Much later, in the 1980s, Russell Rulau did a renumbering of the system while including coins found since Low’s time.

This system gives coins an HT designation. Someone searching may see something like Low 300 or HT 181. This gives them a reference point to look up the token in question.

Collecting Hard Times tokens can become a fun and fascinating endeavor. Whether you’re new to Hard Times Tokens or a serious collector, start your search with the exonumia offerings from Rocky Mountain Coin.