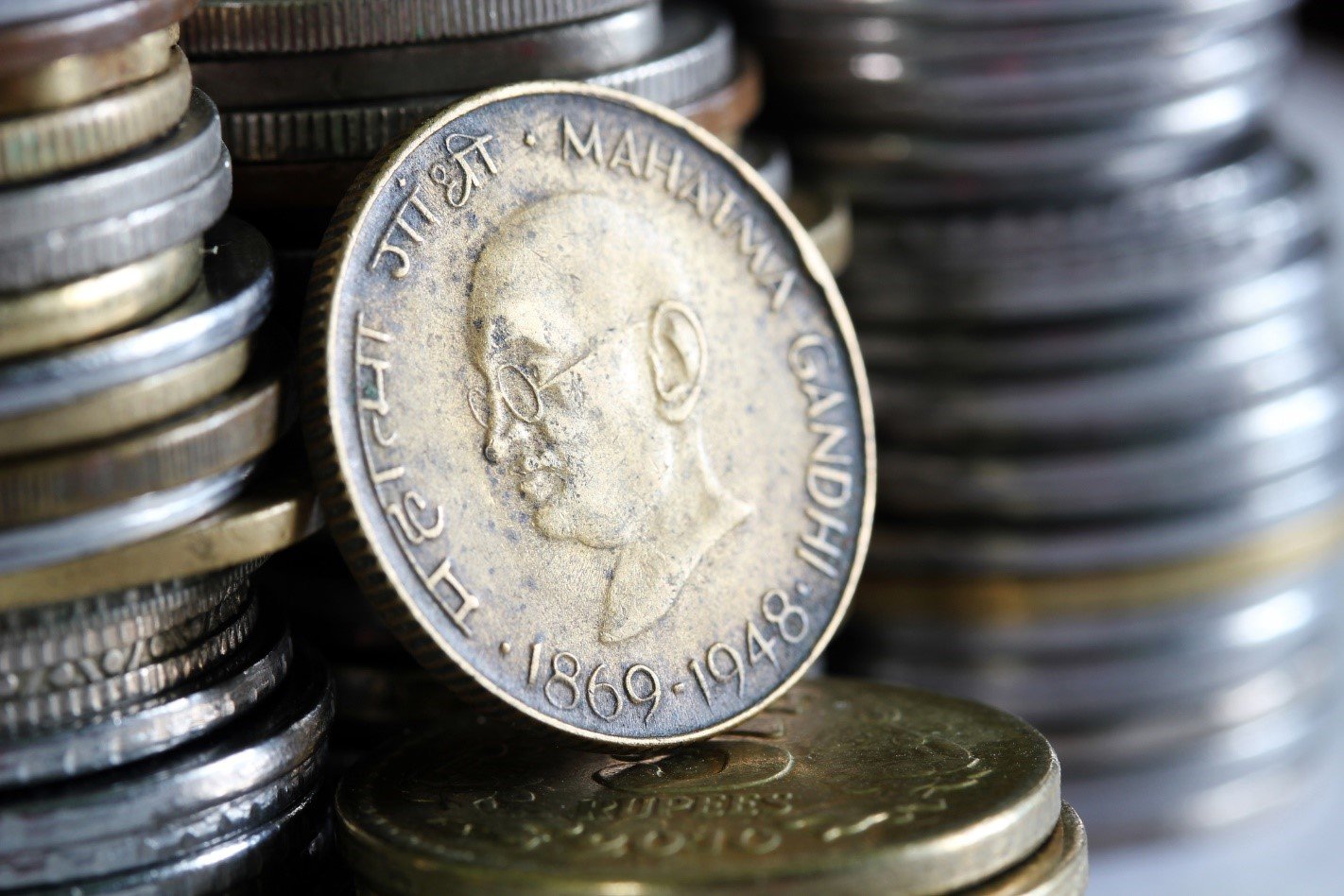 Many people like the idea of collecting or investing in gold. Gold has consistently increased in value over the course of years, and it has a unique value because of its role in electronics, jewelry, and robotics. Gold coins from the past hold a certain glamour and mystique that more common metals might not have.

However, some metals can be just as or even more valuable to your collection than gold. Some are trending up because of increased use in technology; others are increasingly rarer. Still others are not worth much as investments but are cool to have because of the history of the artifact (and may even be worth more because of it).

If you’re looking to expand your coin and precious-metal collection beyond basic gold, try researching some of these metals for both investments and collectibles.

Copper has a number of uses. Not only were many old coins made from copper, making it a cool historic metal to search for when looking for coins to buy, but copper is still used in a variety of applications. Its sheer versatility is what makes copper buying or copper investing worth your time.

Copper is more abundant than gold or silver, but it has a lot of the same properties. For example, gold is an excellent electrical conductor. Copper is not as excellent, but it is definitely still suitable, which is why it’s used in so many electrical projects.

Copper is also high malleable, so it can be formed into pipes, sinks, faucets, and features. It has a pleasant color, and it is trending upward as the rose-gold color pallet becomes increasingly popular in home design. Some high-end or historic homes even spring for copper roofing over cheaper metal or slate tile options.

You can find many a historic coin minted from copper, including early American pennies, and sometimes you don’t have to go back that far. The Doubled-die obverse Lincoln ‘S’ penny, cast in 1970, is worth over $5000 today because it is so rare.

Before money was minted in more common metals, it was minted in silver or gold. Silver dollars were actually silver, and not just silver in color. Silver coins are worth collecting because combined with history and with the current value of silver as a precious metal, you can resell silver coins and jewelry for a profit, especially if you are clever at following the market.

Many notable coins were cast in silver. For example, Greek tetradrachm coins featuring the goddess Athena are among the oldest in the world and stimulated the wider use of coins as common currency across ancient Greece. Most Greek coins from the Hellenistic era are all made of silver, and they feature unique stamped designs.

These coins are worth more than the silver they were minted from, but if you want a coin that is an investment in bullion and represents history, this is the choice that reflects both. You could sell it for the weight of silver or for the historical significance if push came to shove. You can find more coins like this throughout history, and silver is a common medium for their minting.

Platinum is largely viewed as an investment metal. When the ancient world was busy searching for gold and silver, platinum was ignored or even considered to be a nuisance. Only within the last half of the 20th century did people begin recognize how platinum resisted tarnishing and had a high melting point, making it an important player in industrial pursuits.

Platinum now has a wide range of uses. It has beauty, so it can be used to make highly durable jewelry. It also works as chemical catalyst for refining oil and petroleum products. And it’s an essential component in automobile catalytic converters that help to reduce emissions from burning fossil fuels.

Modern governments now mint coins made from platinum for sheer investment purposes. These can be worth buying if you’re hoping to see returns in profit as platinum expands in the industrial word. However, if you look hard, you can still find some historic coins made from this unique metal. Unfortunately, these are among the most rare and beautiful coins.

Czar Nicolas I minted coins from pure platinum during his rein in the first half of the 19th century. These coins were not plentiful, nor were they widely circulated. Platinum is so hard to mint because of its high melting point that these coins were discontinued, and many were only presented as gifts for people of high rank.

The Russian government decided to recall these coins to help maintain the value of more commonly circulated currency. People returned them, and as a result, not many coins have survived to the present time.

The three rouble coin is more common, while the six rouble coin is extremely rare. As a collector, you may not find a more valuable and rare coin to add to your collection than these elusive white-gold Russian roubles.

For more information, contact us at Rocky Mountain Coin.