3 Things to Know About Rare Pennies 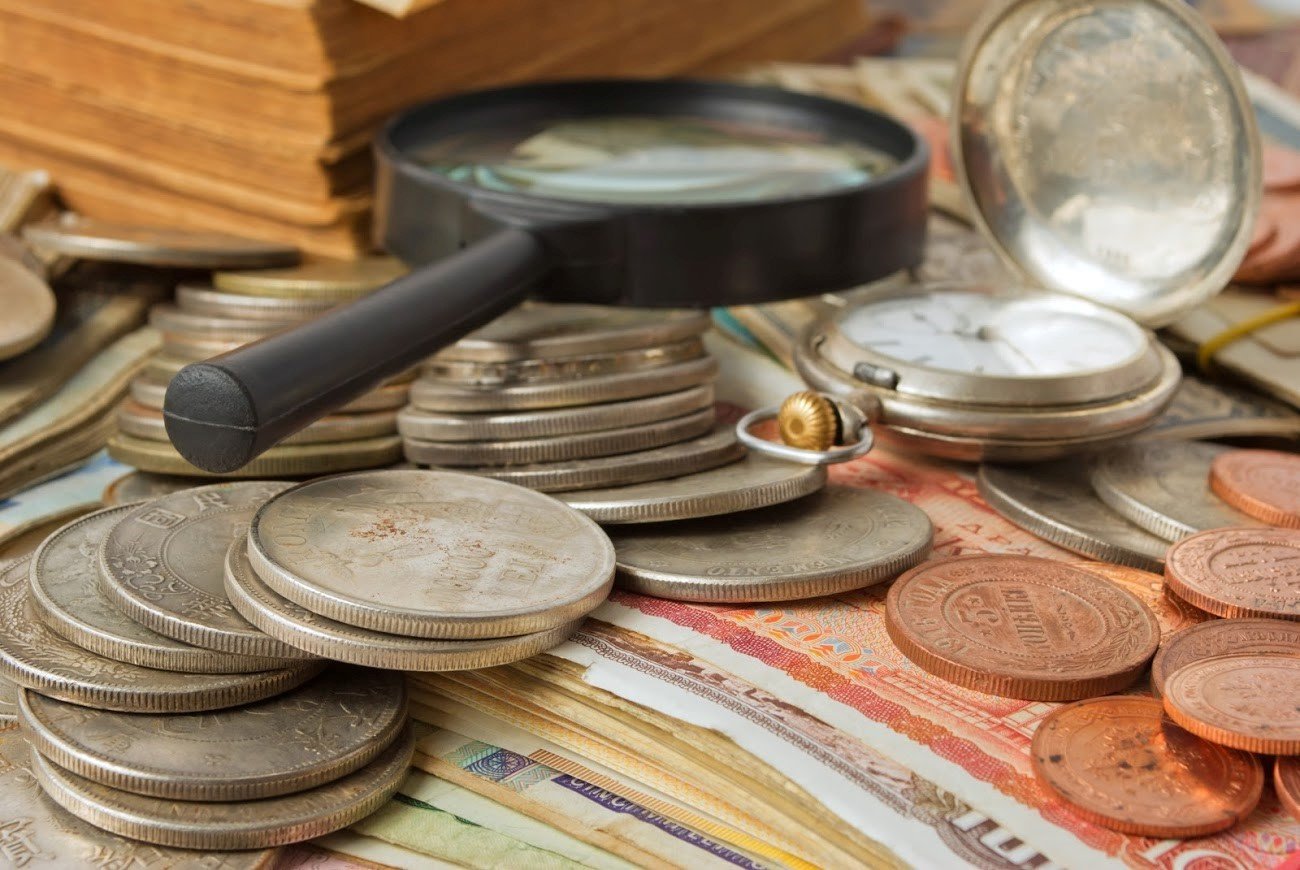 Did you know that a simple penny could be worth thousands or even millions of dollars? While your average penny is only worth one cent, rare pennies are highly collectible and valuable.

Unless you learn the facts about collectible pennies, you risk spending a rare penny at the dollar store or sticking it in a jar somewhere to be forgotten. Here are three things you should know about rare pennies.

As with all coins, pennies become rare because they’re different. They deviate in some way from the standard penny minted during the year of their issue.

In some cases, the penny has a slightly different detail from the standard pennies of that year or the particular mint where it was struck. Letters on the coin may be double-died. This means they’re accidentally struck twice in certain areas leaving imperfections or muddying of some words on the coins.

Examples of rare pennies (and their value) include:

In cases like the last penny on the list, a rare penny is part of a trial run of pennies that was never supposed to be circulated. O, the penny was issued with limited circulation because of a design overhaul or material issues.

Since Benjamin Franklin designed the first one-cent coin, over 300 billion pennies have been minted in the U.S. for public circulation. All styles of pennies minted since 1787 have their rare treasures to offer.

All U.S. pennies are versions of the following four penny types:

The Lincoln penny is always graced on the obverse (or front) side with the portrait of Lincoln designed by Victor David Brenner. However, Lincoln coins come with a variety of images on the back, or reverse, side.

The 1909 penny featured two wheat stalks, also designed by Brenner. These pennies are called wheat pennies and were struck for 50 years. From 1958 until 2008, the Lincoln Memorial was featured on the reverse of the Lincoln penny.

To commemorate the bicentennial of Lincoln’s birthday in 2009, four reverse designs were issued that feature scenes from Lincoln’s life. Since 2010, the reverse of the Lincoln coin has been the Union shield.

You need to know your stuff when you start inspecting pennies. First, know how not to get scammed. There are people who will file off an 8 to look like a 3 so a penny appears more valuable.

You may find a penny with smudged lettering and believe you have a valuable double-died coin. However, that coin may actually be machine-doubled or strike-doubled.

You may read about the controversy over Victor David Brenner’s initials on the first Lincoln pennies. Some officials were concerned that the artist’s initials on the coins constituted a form of advertising. The initials are found under Lincoln’s shoulders on some coins and at the base of the reverse on other coins.

Called VDB pennies, these 1909 pennies are normally valuable only if they were one of the 484,000 minted in San Francisco. The Philadelphia mint struck over 28 million VDB coins, so they lack the high value of the San Francisco-minted coins. Look for the mint mark of S next to the release date to find VDB coins made in San Francisco.

It’s important to learn all of the facts about the pennies you own and the pennies you want to collect. A penny must meet all of the conditions — or fine print — to qualify as a rare coin. When you do your research, you know how to spot the winners and avoid investing in fakes or low-value coins.

Call the penny experts at Rocky Mountain Coin or stop by one of our stores to buy and sell rare pennies and other coins. We’ve got 40 years of experience in gold and rare coins, and we offer two locations one in Denver, Colorado and the other in Greenwood Village, Colorado for your convenience.