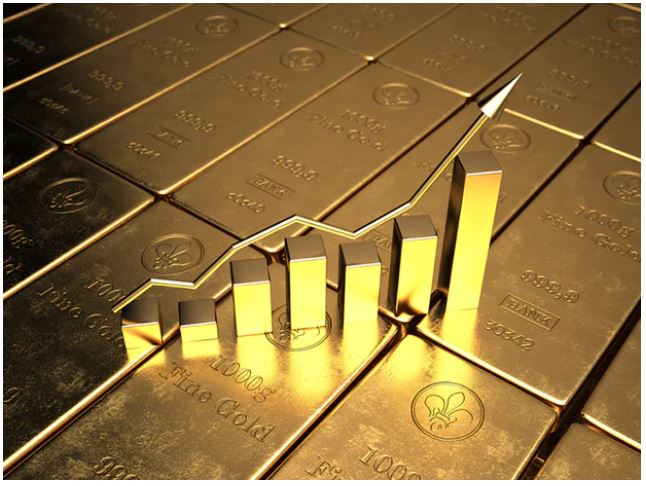 Why Gold Will Always Have Value

Gold has occupied an integral part of human civilization and economic systems since the dawn of recorded history. As of today, there exist 118 elements on the periodic table, but only a handful of them have any significant market value. Currencies from ancient civilizations revolved around gold, and even today collectors regularly reap the rewards from the scarcity and value of gold coins.

Learn why gold’s value persists today as you read this blog.

To better understand this unique economic phenomenon, one should consider the intrinsically valuable properties of gold. Remember, ancient civilizations did not possess the necessary technology to mine and extract metals such as platinum. Even today, gold remains easier to mine and extract from deposits.

Unlike silver, gold does not frequently react with other chemicals such as the gases found in the air we breathe. This inertness means that you can store gold in regular storage environments for long periods without encountering decay or deterioration. Without this guarantee of long-term durability, gold would not hold value in civilizations historical and modern.

One unique property of gold comes from its inherent sustainability. The metal’s lack of corrosive properties means that gold coins do not require continued repair or manufacturing when compared to paper-based currencies such as the US dollar. From an environmental perspective, gold remains the logical choice as a store of value.

Gold Does Not Inflate in Value

In the US today, the dollar holds value due to the continued trust of the population. The value of so-called fiat currency comes from the backing of the government rather than reliance on stores of value such as gold or silver. However, if that same trust declines due to war, economic problems, or inflation, then the economy could inevitably resort to its traditional reliance on gold and other precious metals.

On the other hand, gold also shares something in common with modern paper-based currencies. Specifically, its value comes from society as a whole. We all agree that gold has value and will remain valuable well into the future, especially during times of uncertainty.

Uncertainty in the economy plays a fundamental role in the power of gold as an economic asset. When investors want to protect their net worth during volatile economic periods, they turn to instruments known as hedges. Hedging against the decline of a market index allows investors to remain confident even during troublesome times.

To properly hedge against market or secular declines, investors must turn to assets that have little correlation with the market. In other words, if the market goes up, the value of the underlying hedge could remain the same, decline, or increase.

Historically, gold has lacked correlation with market proxies, thereby ensuring that investors who hold it will weather economic turmoil more efficiently than those investors who lack it in their portfolios. Market experts also believe that gold occupies a unique niche in its insurance-like properties when compared to traditional securities like stocks and bonds.

Ultimately, gold will always have value in the modern economy, and investors stand to gain by holding a percentage of their portfolios in gold. At Rocky Mountain Coin, we offer coins, collectibles, bullion, and more. Start protecting your portfolio today in uncertain times and have confidence in the future with the guarantees provided by gold.