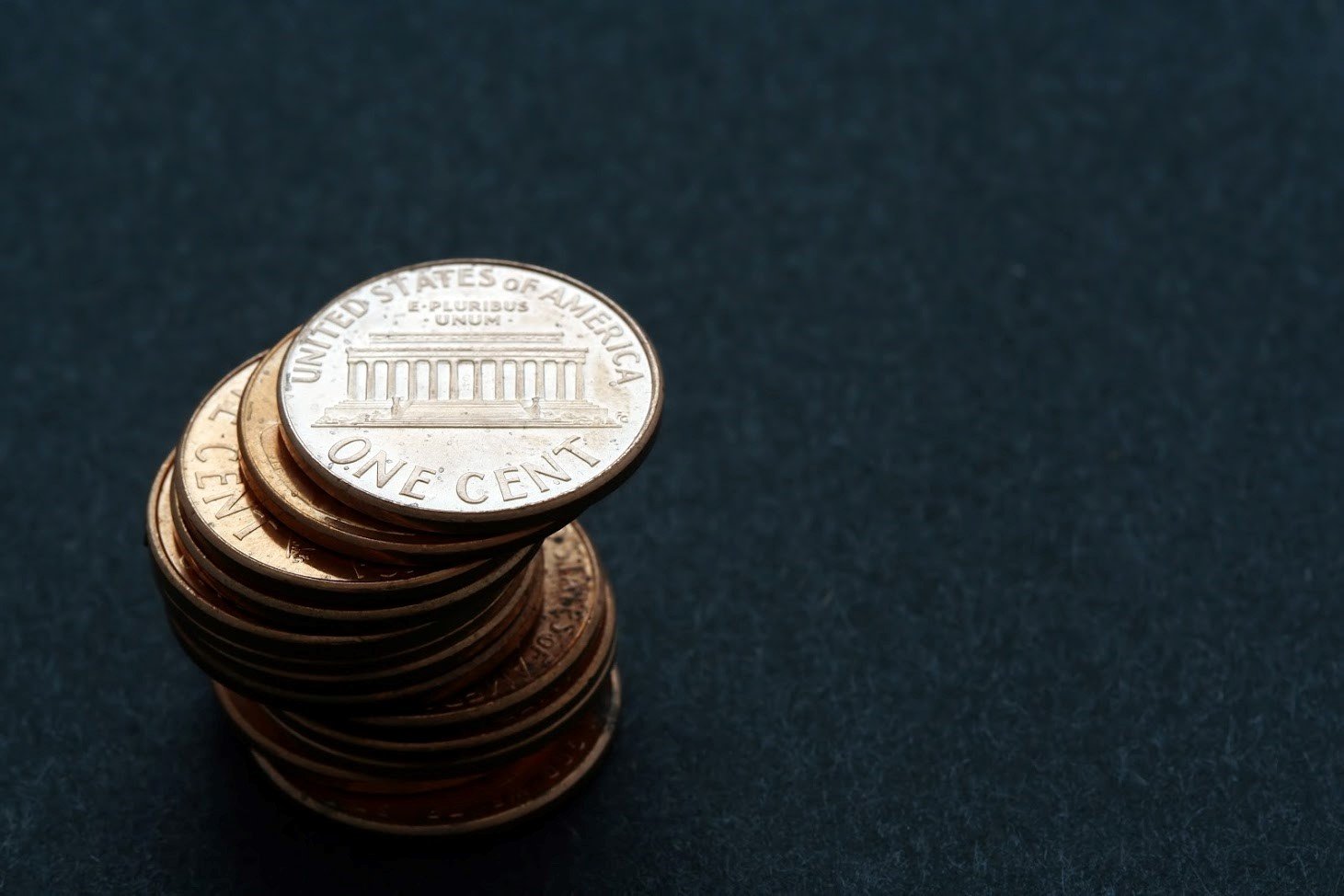 If you’re hoping to expand your interest in rare, valuable, or exotic coin and currency collecting, then you’ll learn more about the process as you go along. Like any hobby or interest, there is a long list of things that you might not know when you’re just a novice.

However, making simple mistakes or believing certain myths can hurt the value of your coin collection, or they could cause you to miss prime chances to trade or buy a great addition to your collection. Here are some common misconceptions that you shouldn’t believe when it comes to coin collecting.

1. Age Is the Most Important Factor in a Coin’s Value

While age is indeed a contributing factor to a coin’s value, other factors can mean much more when it comes to how much a coin is actually worth in the collector’s market. The biggest determining factors for the worth of a coin are its condition and rarity.

For example, you can often buy real Spanish pirate gold at coin shops in the Caribbean. These coins are old and genuine, but because there were hundreds of shipwrecks and uncontrolled pirate activity when the Spanish were colonizing the Caribbean islands, Spanish pieces are not very hard to find. Dives to old wreck sites can still produce hundreds of undiscovered coins.

This doesn’t mean that common older coins are not worth buying or collecting, but you must respect them for their history or have a motive for your collection. For example, if your aim is to collect one coin from each missing Spanish ship known to have sunk in the area, all those coins have value because of the historical period they collectively represent.

Never clean your coins. Cleaning your coins can damage the coin’s surface, and even a smudge or scratch can reduce its value.

When buying coins, don’t be tempted by a shiny, newly scrubbed coin over one that looks a little worn. The worn-looking coin may be in much better condition than the one that looks new. Of course, coins that are properly stored should not become dirtier or worn over time. The dark patina of an older coin can actually help to prove its authenticity.

3. All Ancient Coins Are Real

Some ancient coins are rare, and the rare ones have often already been acquired by collectors or museums. This is especially true of coins cast in gold or silver — these coins were rare even in the days of the ancients, where precious metals were less common than they are today.

If you find someone selling an ancient coin that is gold, especially from a new undiscovered collection, you have reason to question its authenticity. If the coin is in copper or bronze, then it’s much more likely to be real because copper and bronze coins were more widely available in ancient cultures.

Also, many ancient peoples knew how to fake their own currency. Some ancient coins can, in fact, be ancient, and they may even look like gold. However, they are more likely to be an alloy meant to imitate gold, or even a gold-plated base metal. Uncleaned coins that originally mimicked gold will now look tarnished. Real gold, on the other hand, does not tarnish.

4. Collecting Is Too Expensive

Many people have the misconception that coin collecting is too costly to get into, even if they do find it interesting. However, if you are interested in history and aren’t concerned about wealth building, then collecting can still be a great hobby that doesn’t require thousands of dollars for rare trades.

Instead, consider finding a niche to build on. For example, you might want a penny from every year going back as far as you can. This collection won’t be worth much at first, but as you build it, you could come across some extremely rewarding finds. You can also get ancient coins and coins from other countries for surprisingly affordable prices.

Modern collectibles are also available from coin shops, and as the years pass, their value grows. A silver dollar that costs you twenty dollars now may be worth much more in half a century. Even the most valuable Lincoln pennies were only worth one cent at one point. For more information on coin myths, contact us at Rocky Mountain Coin.