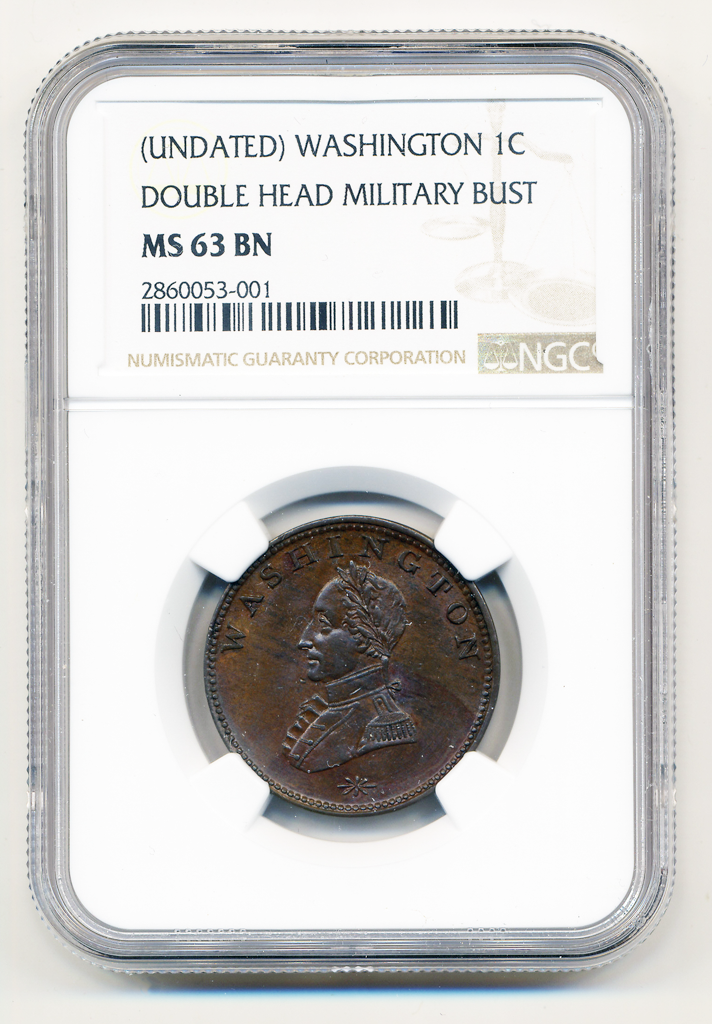 The first official mintage of the large cent was in 1793, and its production continued until 1857, when it was officially replaced by the modern-size one-cent coin (commonly called the penny). Large cents were made of nearly pure copper, or copper as pure as it emerged from smelting, without any deliberate addition of other metals (such as occurs in bronze).