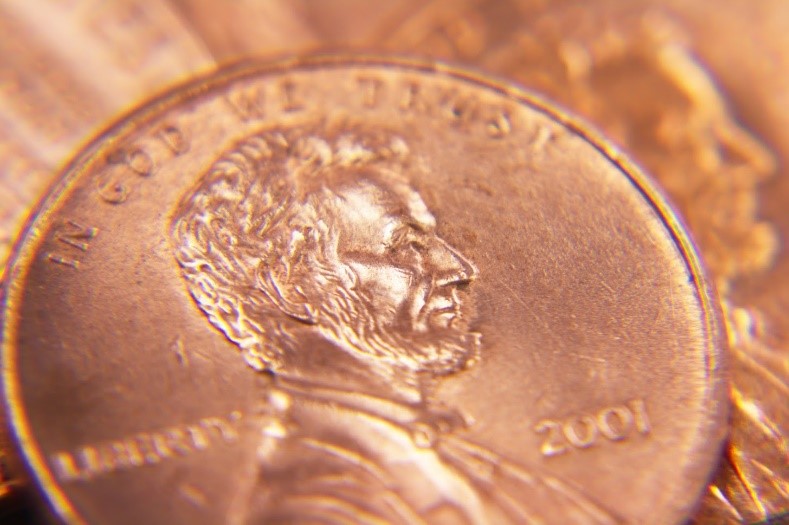 Error Coins: What to Look for and What to Avoid

If you love eccentricities within your coin or historical collection, look out for error coins. Coin collectors have a variety of interesting and rare types of coins that they could focus on, but error coins are some of the most unique and fun. After all, they are imperfect, wrong, and occasionally just embarrassingly amateur. And that is the fun of collecting errors and mistakes.

To help you get started, learn what you need to know about coin errors.

What Are Common Mint Errors?

Some error coins are more valuable or rare than others. In fact, many common types of errors in the minting process ended up affecting large quantities of a coin. These are not worth as much as major errors, but they can be worth enough to make it worth your while.

Common mint errors include some of the following:

Many collectors collect different errors for their own enjoyment. To ensure a good return on your financial investment, though, familiarize yourself with more valuable errors. Coins with doubled dies or lettering, for example, can be worth hundreds of dollars or even more. Bubbles in coins, on the other hand, tend to be worth less. Build your collection with a good mix of fun and value.

What Are Major Mint Errors?

Serious errors go beyond simple failures of the striking process or imperfections in the dies. For instance, if an incorrect metal was used during an unusual coin run — such as during a war — the error will be unique to that moment. This makes it much more valuable and interesting to collectors as it often represents a particular moment in time.

Other coins are particularly rare due to the presence of more than one error. Some of the most sought-after coins continue to be the No S Lincoln pennies. But if you can get your hands on one of these coins that also has a doubled die or a gouge on the upper edge, it becomes even rarer a find. In this case, you might expect to fetch thousands for a single example.

What Should You Be Wary Of?

Likely the biggest danger that error coin collectors face is encountering a fake error coin. Fraudsters may insert fake errors into coins in an attempt to dupe inexperienced or unobservant collectors. For instance, you may see a two-headed coin that appears to be a minting error. However, close examination shows that the heads have different years, making an innocent strike error nearly impossible.

The best way to protect yourself from fake error coins is to know what the range of real errors are. If you find what appears to be a rare 1990 Lincoln No S penny, you will not fall for fakes if you know that the only real No S errors in this run were proof coins rather than circulated ones.

Where Should You Start?

Interested in finding and curating error coins into your collection? Start by learning the ins and outs of this unique part of the numismatic world. The more you understand what to look for and what to avoid, the more fun and success you will have.

At Rocky Mountain Coin, we buy and sell a variety of coins for all sorts of collectors. Stop by or visit our inventory to see how we can improve your collection and help you start an exciting new chapter in collecting with error coins. Get in touch with us today.