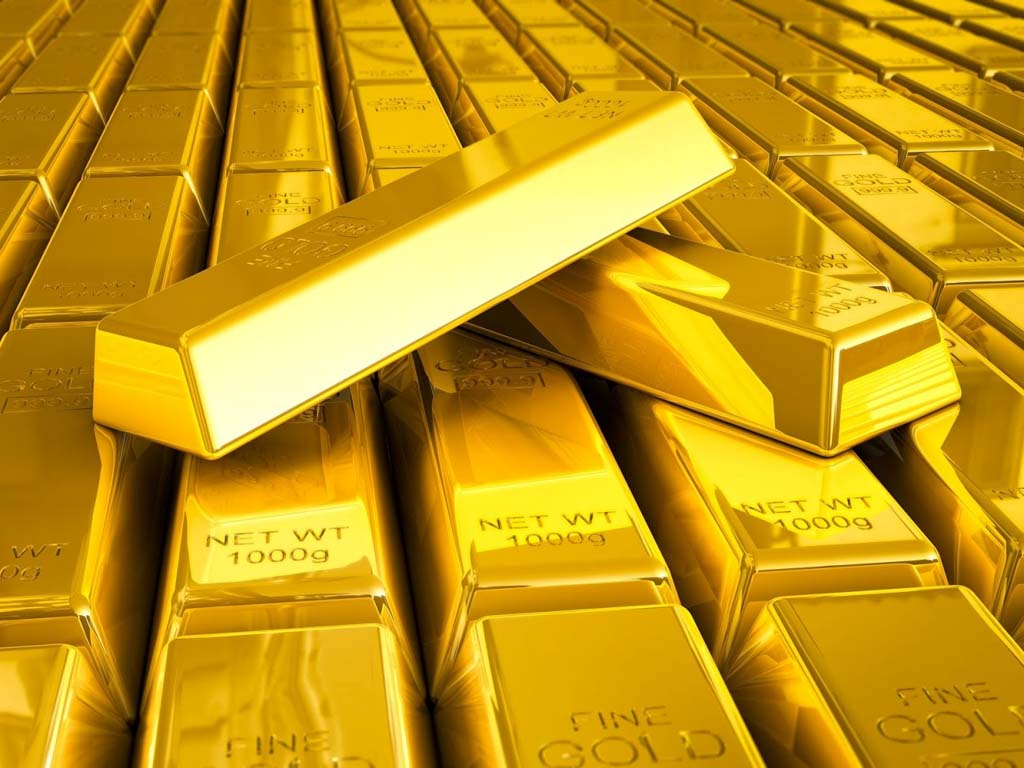 Do you want to get into bullion investing? This natural spin-off of both investing and coin collecting is attractive to many, and it can be both fun and profitable. But to collect or invest in bullion the right way, the buyer should understand the unique nature of being a bullion collector.

How does it differ from coin collecting, and what can you do to be a successful bullion buyer? Discover a few answers to get you started.

Although the term bullion is fairly common, most people are not sure exactly what it means. Bullion is really just a way to put a certain amount of pure precious metal — gold, silver, platinum, or palladium — into a portable and attractive state so it can easily be stored, carried, traded, bought, and sold.

Some bullion is in the form of currency (real coins) while other bullion comes in different shapes and sizes. Unlike coin metal content, true bullion generally must be 99.9% pure.

Why Is Bullion Different Than Coin Collecting?

If bullion is coins, is buying it the same as coin collecting? The answer is no. Bullion coins and bars are largely made for investing rather than collecting. It often makes a less attractive collecting target. Why? Bullion continues to be mass-produced, so it is less likely to reach the levels of rarity and historical interest that coin collectors love.

The advantage of bullion, though, is in the value of its precious metals. Investing in precious metals provides a counter for risky investment portfolios and against harsh economic times. Most bullion is easily bought and sold, making it more liquid than other collecting choices. And the bullion market is less fickle than the numismatic collecting world, so the risk is lower.

What Types of Bullion Can You Buy?

The three common types of bullion are coins, bars, and rounds.

Some coins are made by government agencies, such as the U.S. Mint, and sold to collectors or investors. They are often larger than their normal counterparts and may be produced to commemorate something or offer a special background. Bars are made by either pouring metal into a bar-shaped mold or by stamping the shape. They come in both gold and silver, and they can be of a similar size to coins or much larger.

Finally, you can get what are known as rounds or medals. Rounds are made privately rather than government-produced, so they are not legal tender. Rounds can feature any design the producer wants — including holiday themes, commemorations of events, promotional products, or patriotic imagery. Buyers, though, should be careful not to confuse rounds that are copies of existing coins with the real coins.

What Should You Look for in Bullion?

Because the goal is different when purchasing bullion coins, the buyer should look for different indicators. Pay attention not to the design but to the purity and amount of metal in the item. Larger bullion issues should come with hallmarks that identify the maker, the type of metal, and the standard (or level of purity).

Beyond the metal quality, the type of bullion you purchase is up to you. Bullion coin collectors do enjoy the variety of options and some of the more interesting forms it comes in. But be wary of being overly influenced by design and appearance based on traditional coin collecting standards. You could end up losing out on the real advantages of bullion collecting.

For instance, you can often buy either a proof coin that is polished and packaged for display or a bullion coin that is just the plain coin. A collector might choose the flashy one with extra detailing and packaging — but for which they would pay an extra premium on top of the bullion cost. A plain bullion coin featuring the same design and standard would be much less expensive, boosting your profit.

This is also often counter intuitive for a coin collector, but you may not want to search out rare or unusual bullion items. The reason comes down to one major goal of investing in precious metals: how easily you can sell it for cash. Just about any dealer will purchase pure, hallmarked silver or gold. But if you have an unusual piece or one that is hard to verify, it will often be harder to sell.

Where Can You Learn More?

Do you think that adding bullion to your collection or portfolio is right for you? Start by learning more about the bullion market and what items are available to you. Rocky Mountain Coin can help. We offer both traditional coin collecting and bullion products of all types. Call or stop by today to browse our inventory and learn about the bullion world. We look forward to seeing you.