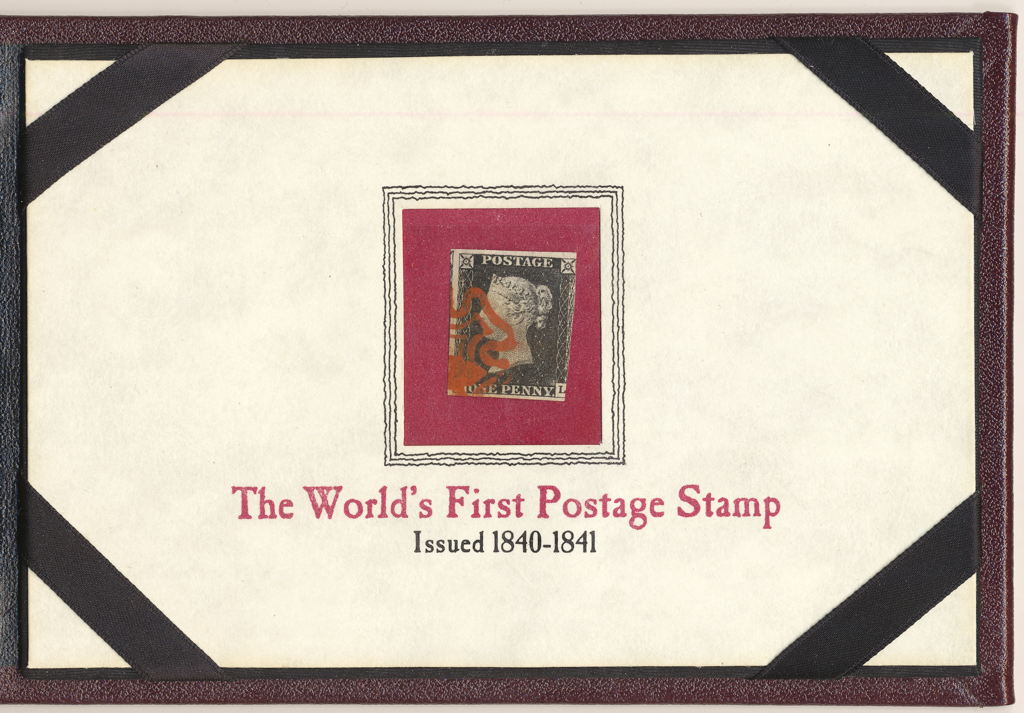 Simple postal systems, created exclusively for official use, have existed for thousands of years. Public use of the mails, however, was unheard of before the 1500’s. England’s King Henry VIII appointed the first “Master of Posts” in 1516. While his primary duty was to expedite official mail, the Master also encouraged ordinary citizens to make use of postal services.

England established post offices in major cities and introduced the London Penny Post, under which letters could be mailed anywhere within the city limits for a penny. But outside London, mails were very expensive and erratic.
Rowland Hill, a prominent British educator, can be called the “father of the postage stamp.” In a pamphlet published in 1837, Hill called for an inexpensive, standard rate for letters, re­gardless of the distance involved. The postage was to be prepaid by the sender-by means of “bits of paper with glutinous wash.”

Public support for Hill’s idea overcame bureaucratic resistance and, on May 6, 1840, the world’s first postage stamp-the Penny Black, which featured a profile of the youthful Queen Victoria-was issued. Charles and Frederick Heath engraved the Penny Blacks and they were printed in black ink by Perkins, Bacon & Company. The color was changed to red-brown for the one-penny stamp of 1841.

This Penny Black is an authentic specimen of the oldest postage stamp in the world. It was officially postmarked during actual use, nearly 150 years ago.