Curious Early American Dollar Coins to Add to Your Collection 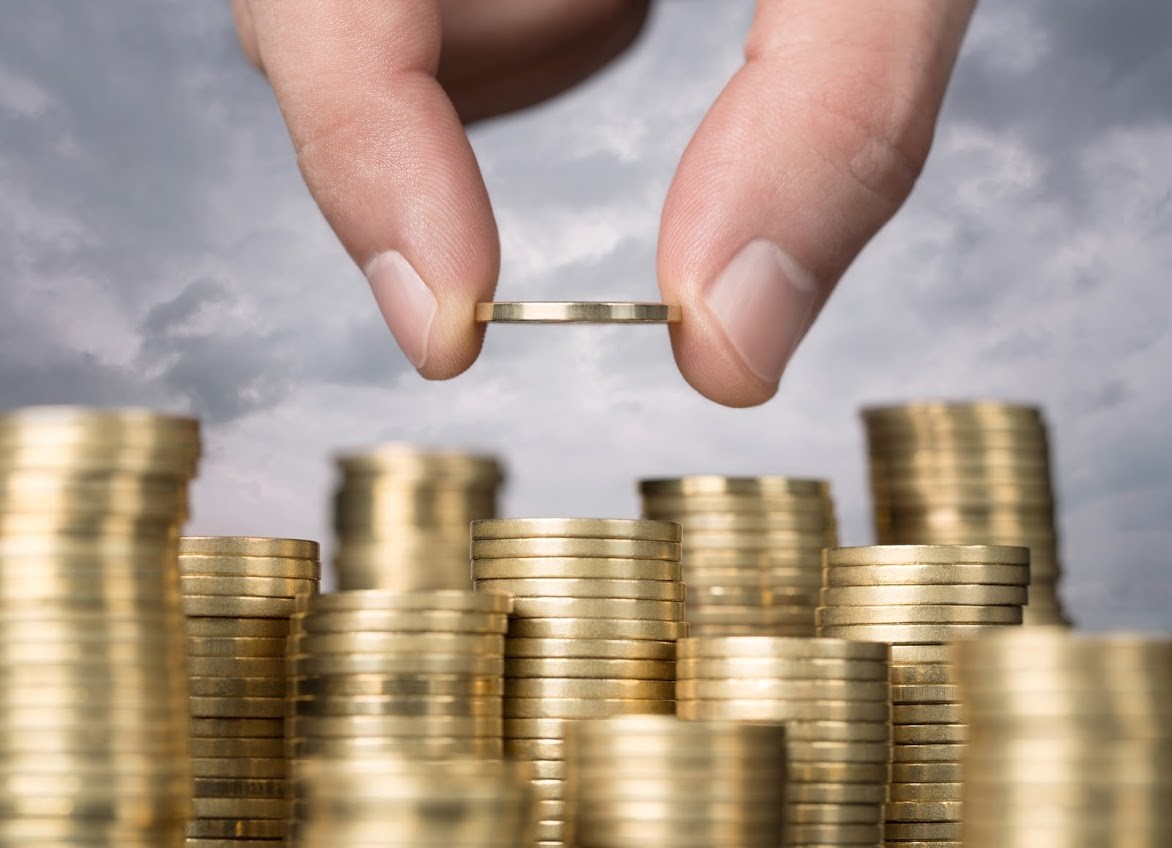 The dollar is the driving currency of the United States. The worth of an item is always listed in dollars. Your coin collection should reflect this foundation member of America’s coin history. The most common dollars are printed on paper, though modern gold-colored dollar coins are minted as well.

As a newly formed country, the United States of America needed newly-formed currency to reflect its identity as a sovereign nation. The first dollar minted in the United States was the Flowing Hair dollar. The coin featured the bust of a woman with loose hair flowing down. In capital letters across the top of the coin is the word “LIBERTY”.

The opposite side of the coin shows an eagle with its wings unfurled. The eagle is surrounded by a laurel wreath. The words “Unites States of America” run around the circumference of the coin.

The dollar was minted from silver because silver was at the time a rarer metal. Because silver was scarce, the number of dollars is limited, with just over 1700 dollars released by the US Mint when the coins started circulation in 1794.

This first American dollar is a valuable addition to any collection. Not only is the dollar 90 percent silver, but the Flowing Hair Dollar is rare because it was only minted for less than two years. The relative rarity of the coin and its patriotic history make it valuable. A coin in excellent condition could be worth over $800,000 at collecting auctions.

The Draped Bust Dollar was released by the US Mint in 1975. It was made in a similar style to the Flowing Hair Dollar, with the bust of a woman wearing a dress with draping folds at the neckline. This dollar was circulated for nine years but is still rare because of the scarcity of silver.

There are two types of Draped Bust Dollar coins.

One has a similar reverse design to its predecessor. However, the reverse side design was changed in 1798 to feature the eagle with the crest and ribbon with the Latin phrase, “E Pluribus Unum”, which means “Out of Many, One” to symbolize the United States. Above the eagle’s head are stars to represent each state of the union at that time in history.

In mint condition, these coins can range from about $50,000 to over $400,000 in value. In average or street condition, which is much more common, they are worth a few thousand dollars, depending on the year and type of coin. Minted coins from this era have natural imperfections. If these imperfections make your coin more collectible, it is worth more.

After the circulation of the Draped Bust Dollar, the US Mint did not cast any more dollar coins for nearly three decades. Then, in 1835, the mint asked a metal engraver named Gobrecht to make new coin designs in order to start production of more American dollars.

Gobrecht created a design of Lady Liberty seated with a striped shield, wearing a draped toga. On the outer perimeter of the coin, there are stars to represent each state. The reverse side of the coin shows an eagle in flight.

These dollars have slightly varied designs, and some years have extremely low mints, which makes them valuable collectibles. For example, in 1839, only 300 coins were minted. This year is, therefore, one of the rarest Gobrecht silver dollars.

It’s difficult to find a Gobrecht dollar in good condition because they saw a lot of use, and many people repaired them with smelting, or some of the coins were recast, or they were used as jewelry, so the coins have holes in them.

The Gobrecht dollars were released for three years before they were replaced by a new design. The Seated Liberty Dollar featured the same seated Liberty as the Gobrecht dollar, but the reverse side featured a redesigned eagle with its wings unfurled and a striped crest across its body. The eagle stands on branches of laurel leaves.

This dollar remained in circulation for thirty-three years and was minted into and through the Civil War. As always, money reflects the period of history it was minted. The Seated Liberty Dollar became the first money to feature “In God We Trust.” This phrase was added to the dollar in 1866, as a reaction to the religious underpinnings behind the Civil War conflict.

Liberty Seated Dollars are always valuable in coin collecting circles, especially if they have rare dates or casting quirks that make them stand out among their fellows.