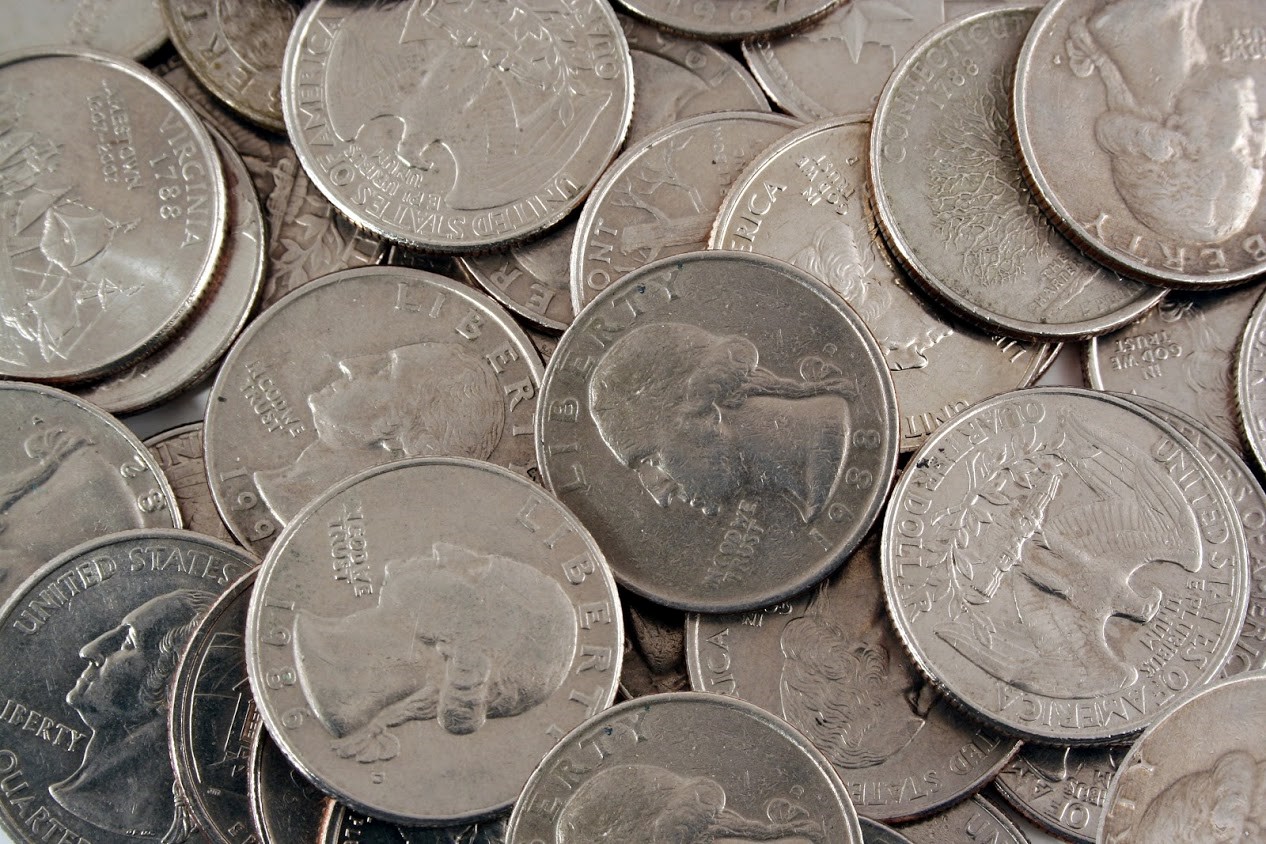 From 1999 until 2008, the United States Mint released a special collection of quarters with fifty designs used to represent each state. The quarters created a boom in the coin collecting industry and are still sought out by collectors today. As you plan a coin collection, learn some fun facts about the state quarters and various features to look for when you collect.

The selection process for the state quarter collection was actually decided by the states themselves. Many states held design contests and public votes to decide on the designs with the governor often making the final selection. The alternative design options included a number of fun designs, although none of them were actually put to print.

For example, the Florida design includes the “Gateway to Discovery” with a space shuttle, a ship, and palm trees. Other design options included the Everglades National Park and the historical city of St. Augustine. Alaska’s final coin design showcases a brown bear carrying a salmon, but the other options included a polar bear and a dog musher.

When you purchase a state quarter, you could print out a high-quality image of the alternate designs to display with the quarter.

Five state quarters were released each year from 1999 until 2008. During this time, you could purchase rolls of quarters from a bank, order them directly from the US mint, or find them among your everyday change. Another option for collectors was the special edition state quarters. Special mail-in programs or online orders featured state quarter collections.

You could purchase a complete colorized set of state quarters. The set would include the original state quarter release with hand-painted color designs on the coin. For example, the Georgia coin would feature a colored peach that looked like the actual fruit. Plain backgrounds would have a bold blue color.

The colorized versions are rarer than standard sets and something worth collecting to help a coin collection really stand out. Some colorized sets were sold by the year; others feature the whole collection, and many of the coins are sold individually.

Along with the colorized versions, gold-plated special edition versions of the coins were released. The coins feature 24-karat gold plating on the design and stand out from the silver finish on standard coins.

As you shop for state quarter coins, examine the coins for a variety of errors. In the early run of the coins, one of the more prominent errors released to the public features an experimental planchet, which was originally made for the Sacagawea dollar.

The dollar was released in the year 2000, so it makes sense that all of the 1999 state coin designs have circulated versions that were printed in the Sacagawea dollar mode as opposed to the standard quarter. If you look for these coins, the first thing you will notice is a gold tint which is attributed to the copper found in the coin mixture.

The quarters will also have different edges, which are either completely smooth or jagged and really rough. The weight of the quarter also feels different. The error coins have a little more weight to them.

Some of the smaller errors found on quarters include a misalignment. The quarter image appears off-center with some elements potentially cutoff on the edges.

Despite the creation of a quarter for every state, not every state received the same minting amount. As you search for state quarters, be aware of the mintage amount so you know which quarters are harder to find. After the initial success of the first state quarters like Delaware, the US mint decided to expand the number of quarters minted.

States like Connecticut and South Carolina had over one billion quarters minted each. The most goes to the Virginia Jamestown ship design, which had over one billion and a half quarters released into the public. The 2008 release of Oklahoma’s state quarter only had 416 million coins minted in comparison. Other states with low amounts include Maine and Missouri.

A coin collector will often feature mint versions of the rare states so you do not have to look through a variety of the change you have collected.

As you collect the quarters, look for some of the Kermit memorabilia to display with the coins. For example, you could frame one of the posters with the coins placed within the same frame.